ALL PLANTS FOR QUAILS PROCESSING 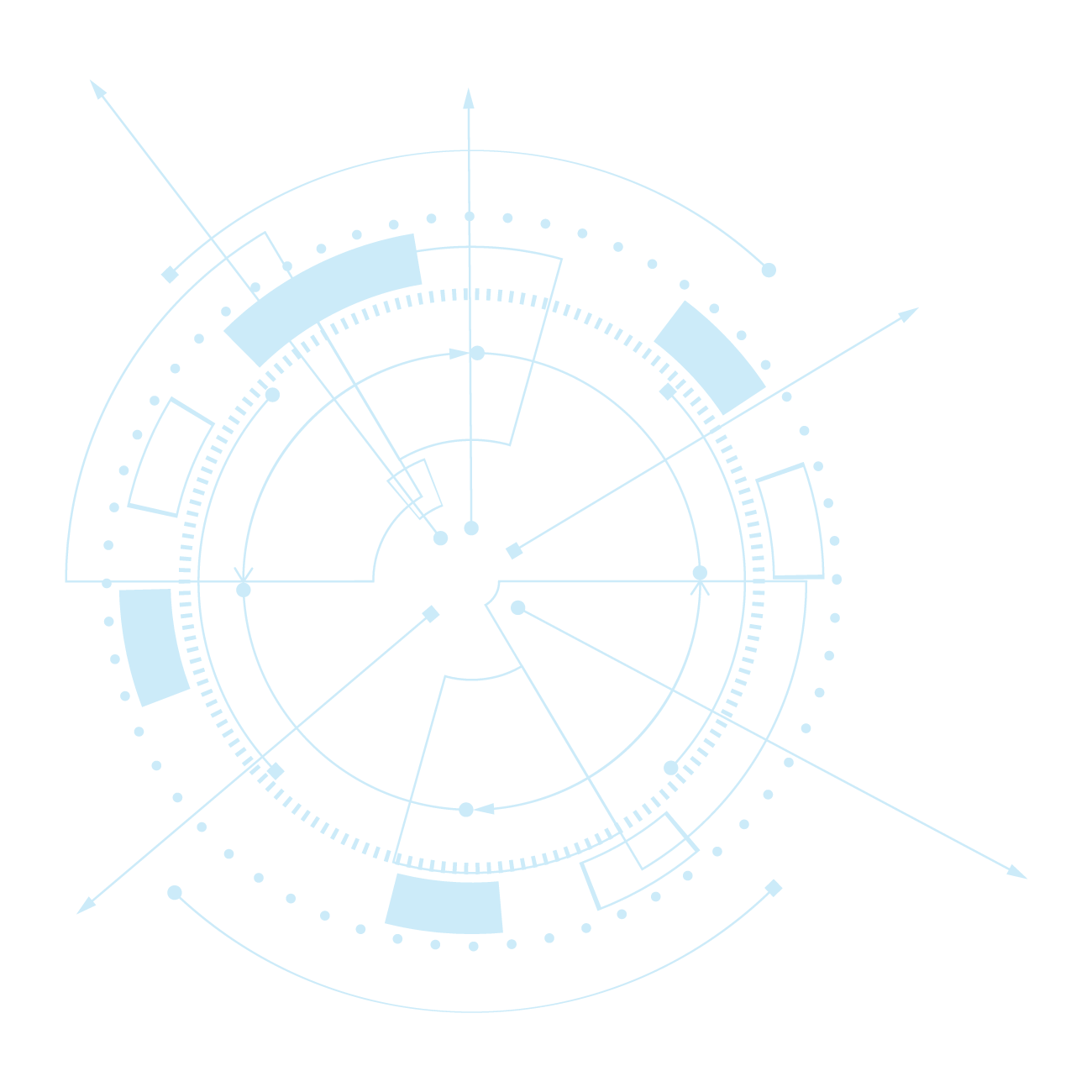 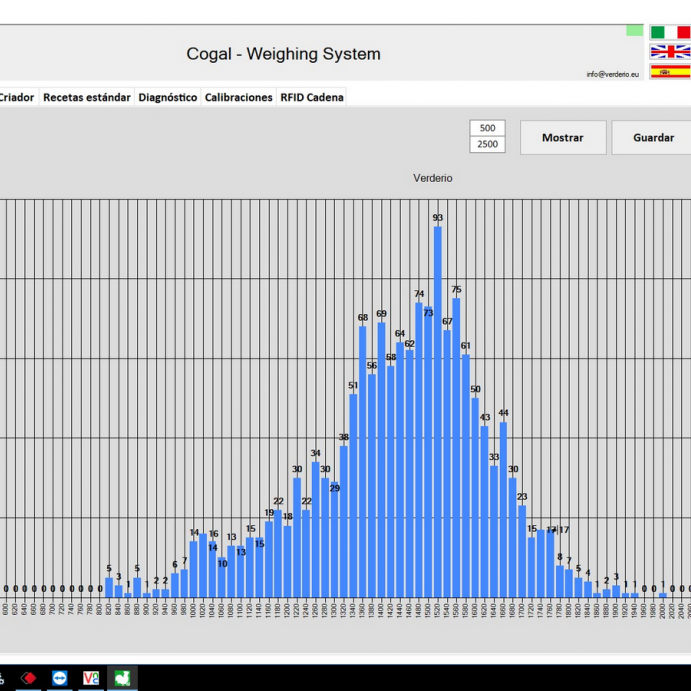 Modern processing lines are ever faster and plants need to be more and more flexible.

Verderio weighing software can manage the weighing data originating from the various weighing and counting stations of the processing plant.

This software allows a centralised management of the whole weighing and grading process with a centralised database SQL. All collected information are available for users via a simplified graphic interface for quick reference.

Our system is expandable anytime and additional counting/weighing/unloading stations can be added, thus allowing software to be updated according to customers' requirements.

Access is allowed by level, thus allowing a targeted control of operations of each single user.